Building out a new home office, replacing the roof, upgrading plumbing, or creating a backyard oasis can take substantial funds, so many Americans turn to home improvement loans to help them finance their projects.

A home improvement loan is money secured from a lender to be used for repairing, remodeling, or improving personal property. It’s different from a home equity loan in that it isn’t based on how much value a homeowner has built up in their house. Home improvement loans aren’t tied to the equity of a house, so interest rates are generally higher than on a home equity loan, and homeowners usually pay them off in five years or less.

This gives newer homeowners—and those who haven’t paid off much of their mortgage—the opportunity to borrow money to tackle remodeling projects. Home improvement loans also tend to be approved more quickly, so homeowners with a big emergency repair can leverage this type of loan to get the job done. 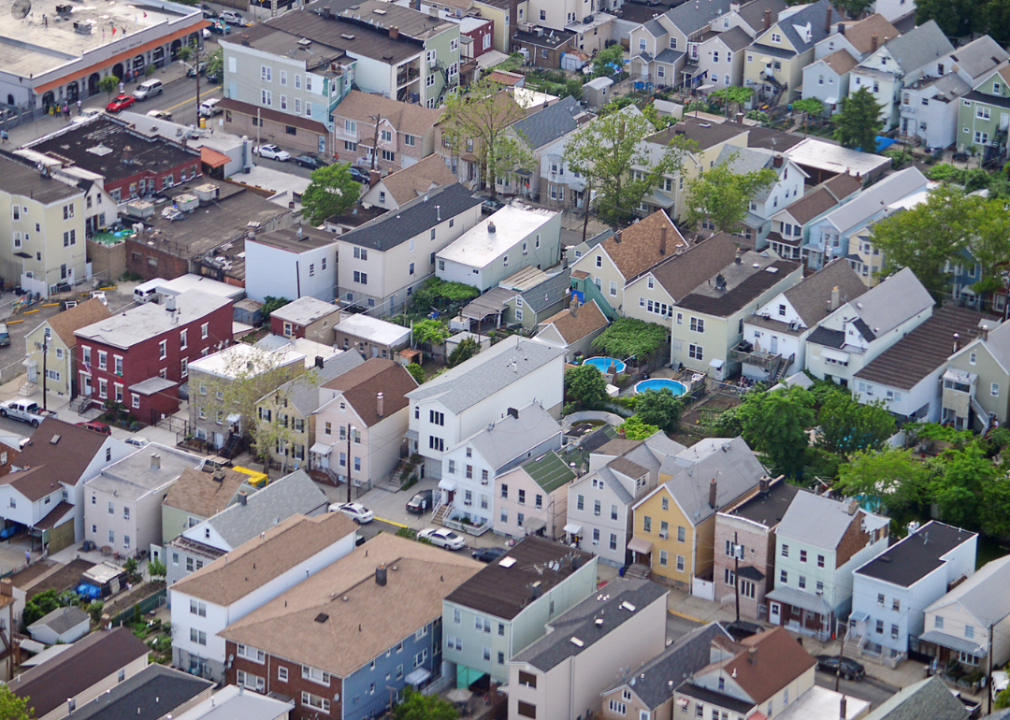 A neighborhood in New Jersey 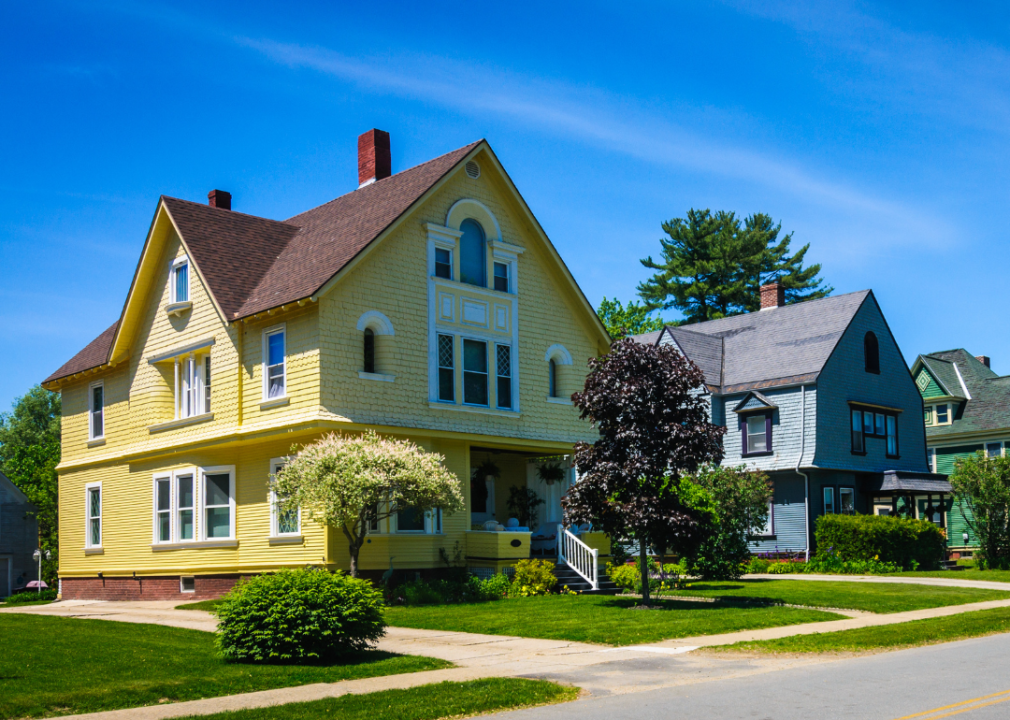 A neighborhood in Vermont 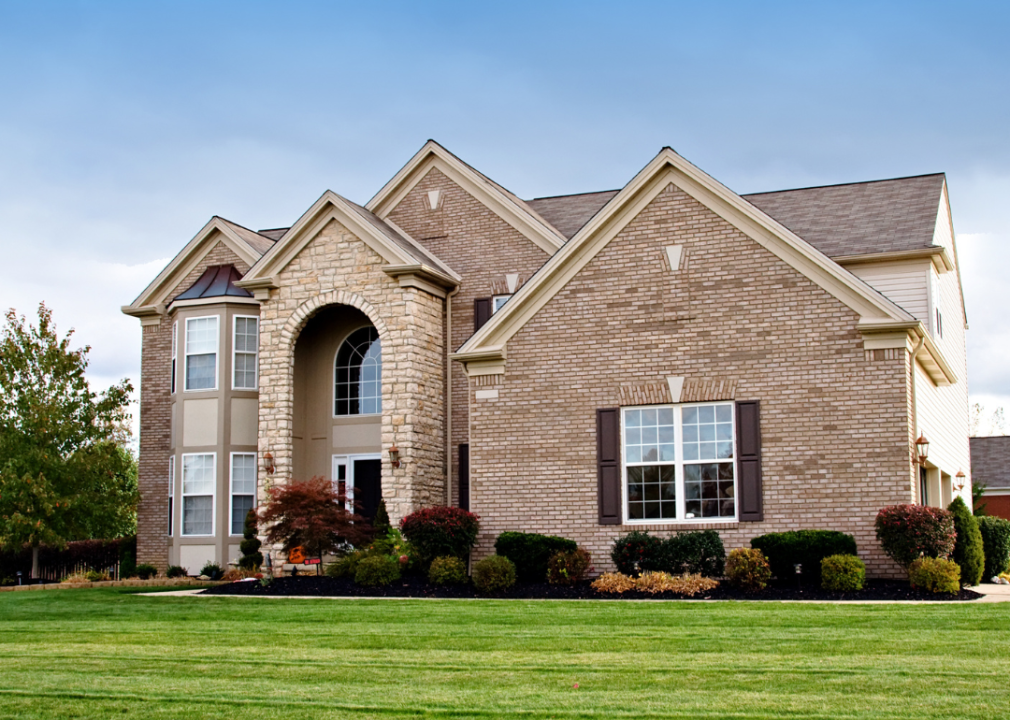 A house in a suburban neighborhood of Cleveland, Ohio 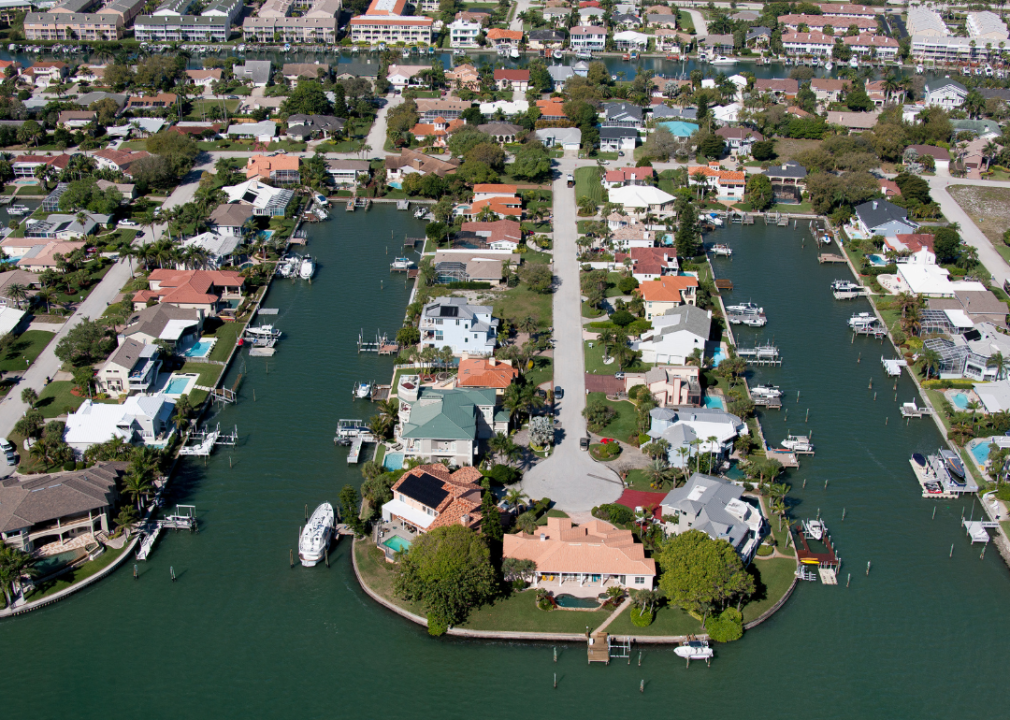 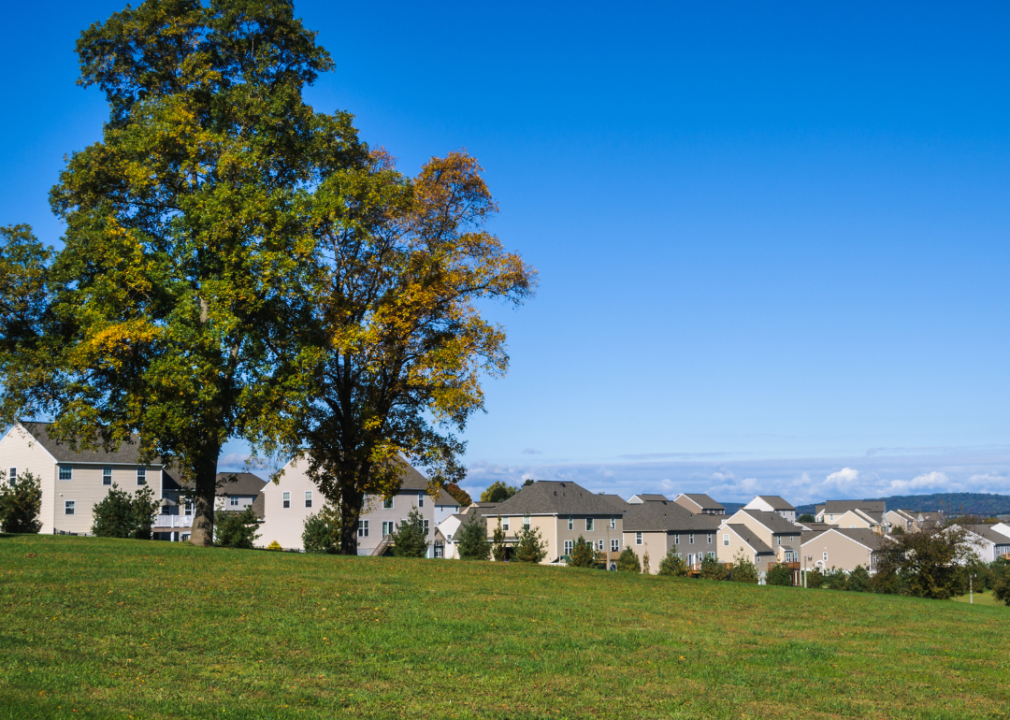 A neighborhood in Pennsylvania 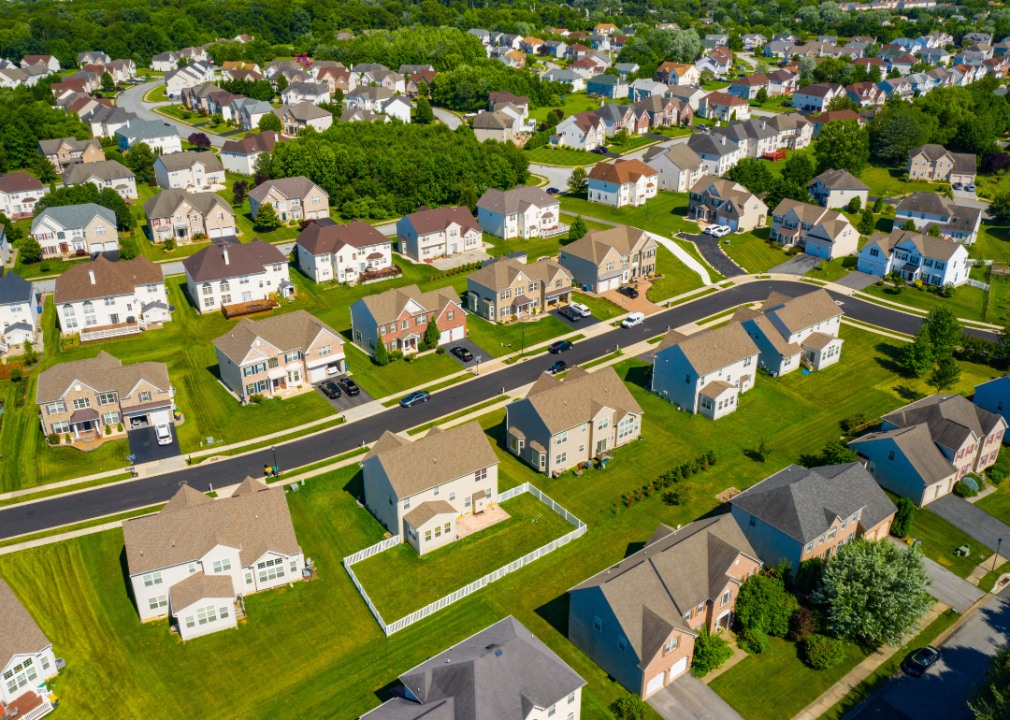 A residential upscale homes in Brookside, Delaware, as seen from an aerial view 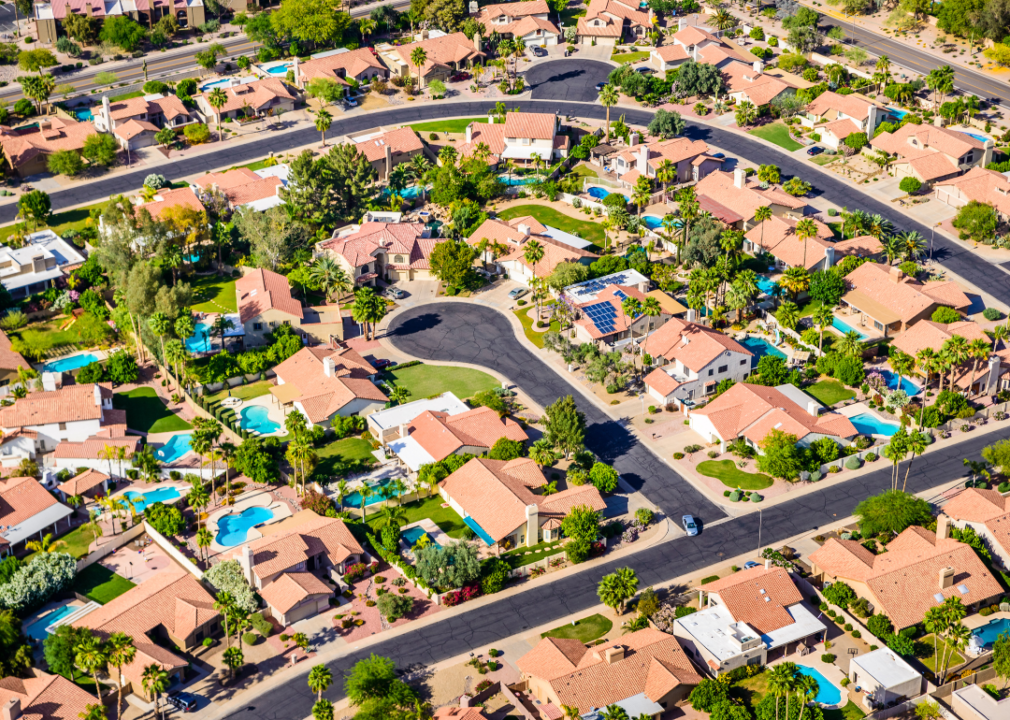 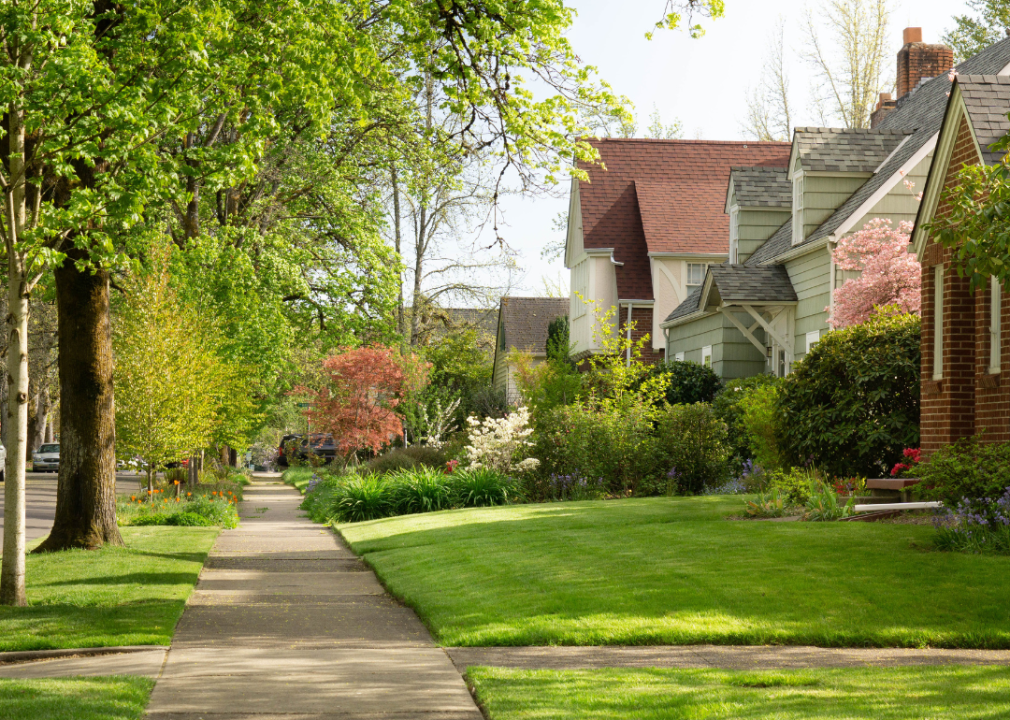 A residential neighborhood in Massachusetts 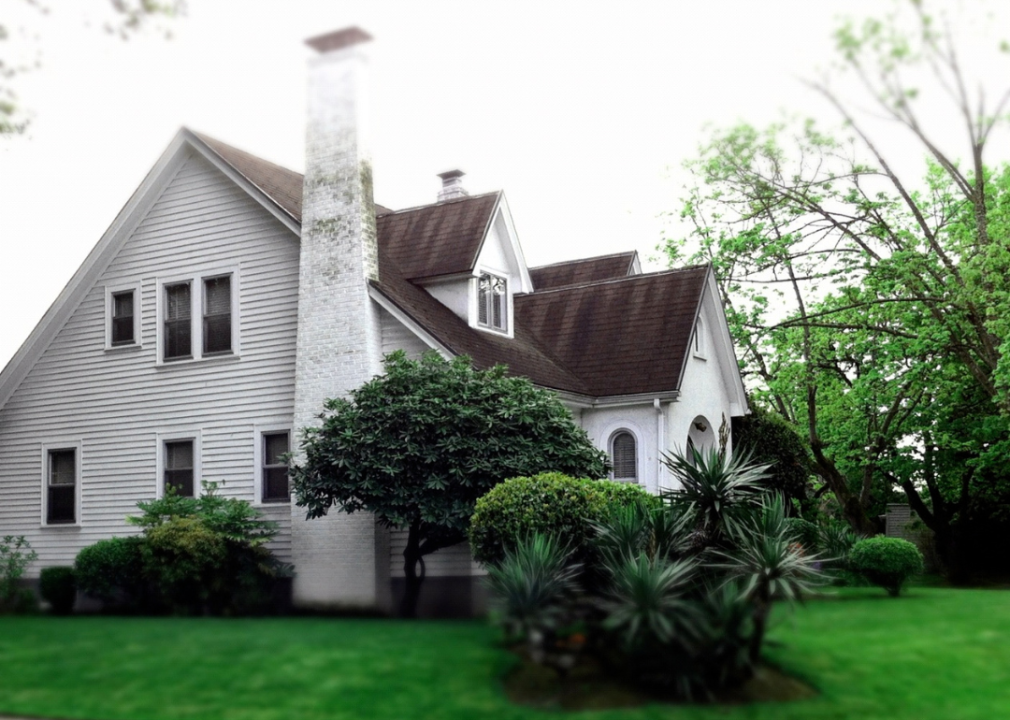 A home in Portland, Oregon 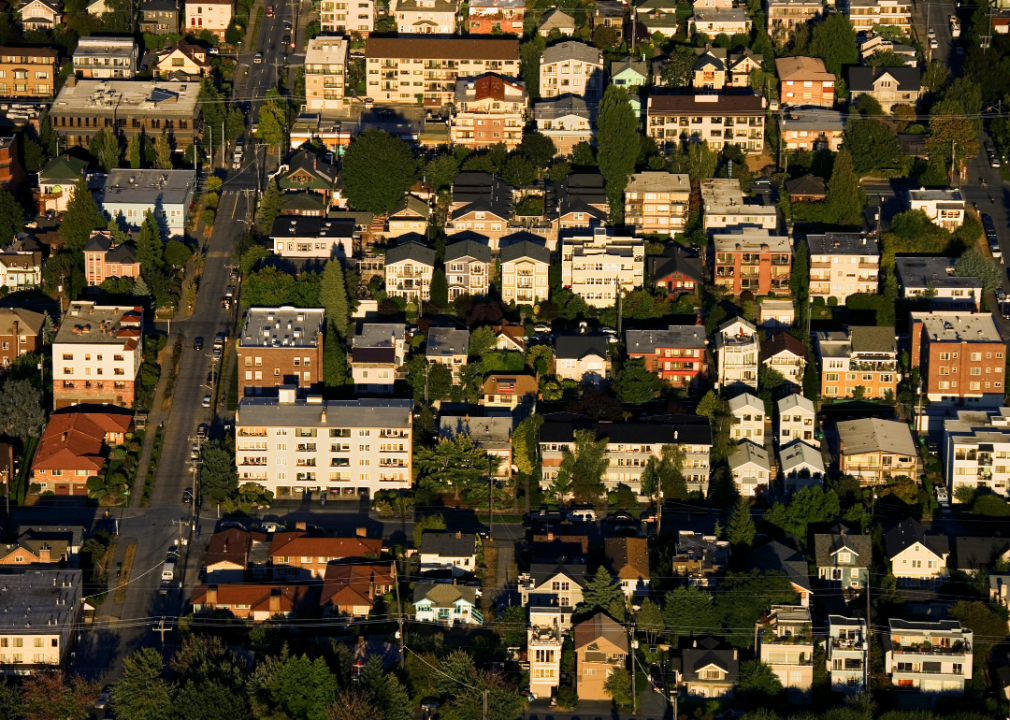 An aerial view of neighborhood in Seattle, Washington 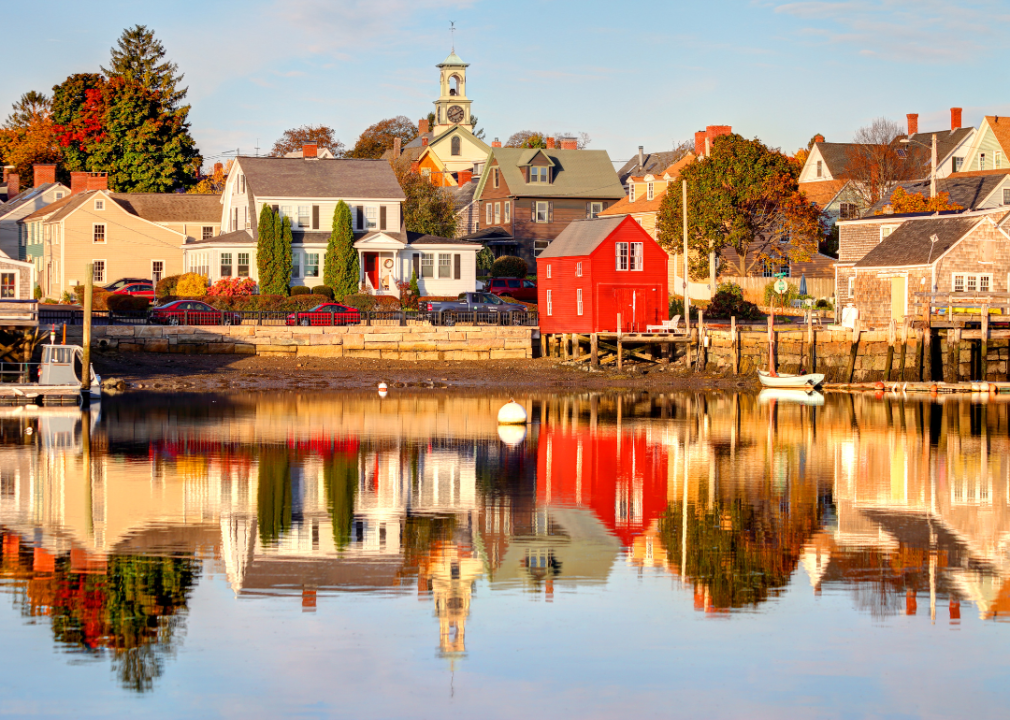 A neighborhood in Portsmouth, New Hampshire 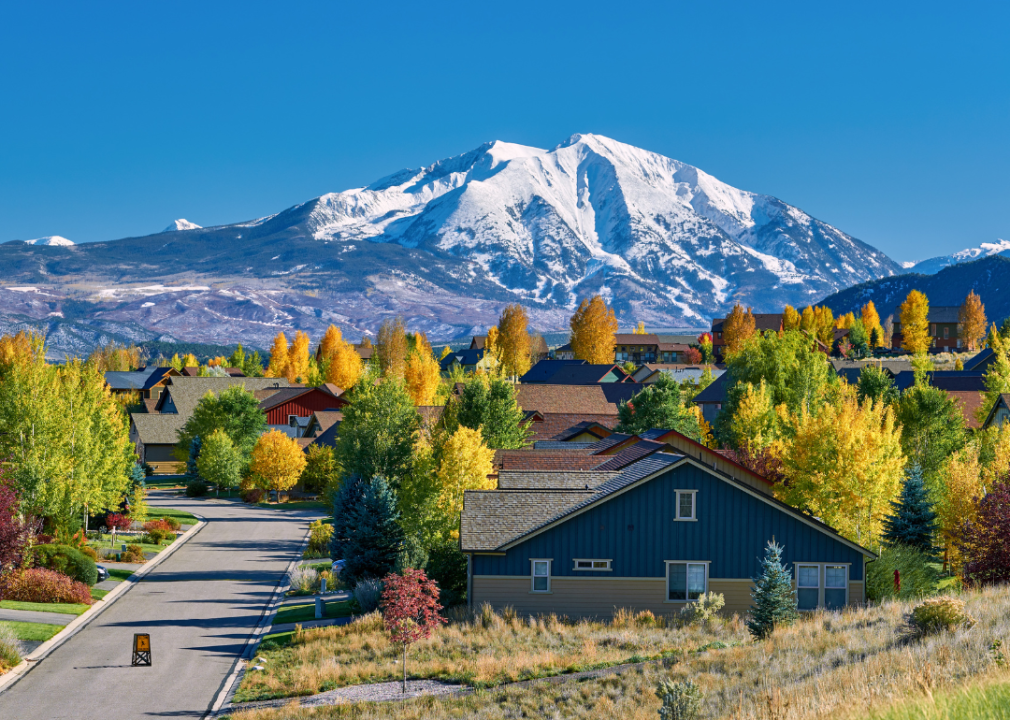 Residential neighborhood in Colorado during autumn 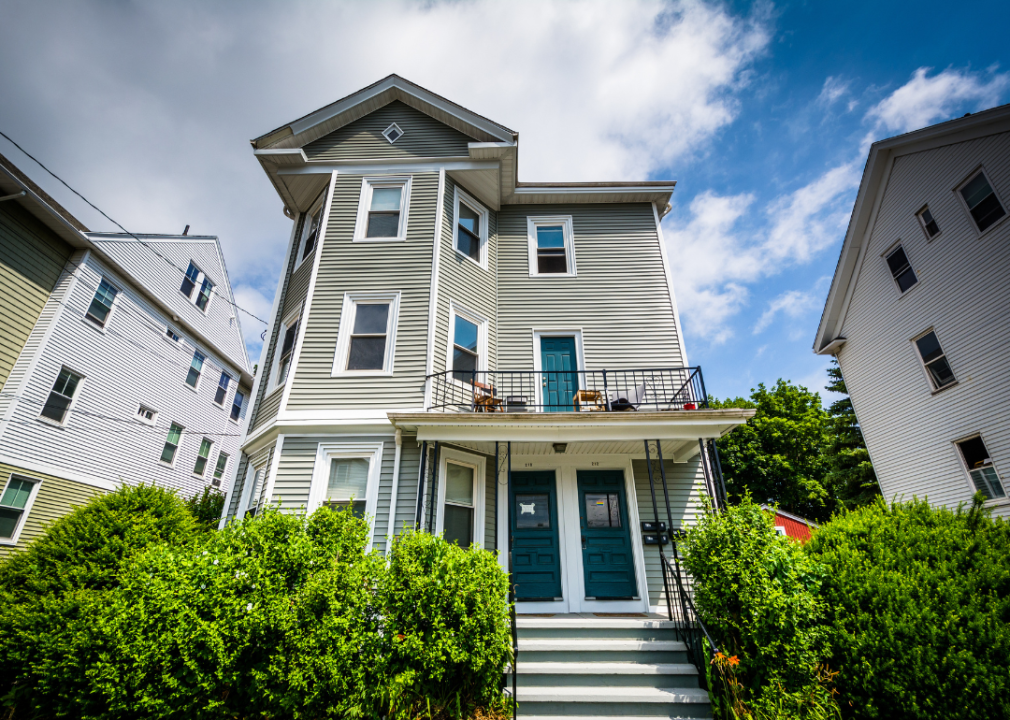 A home in Providence, Rhode Island 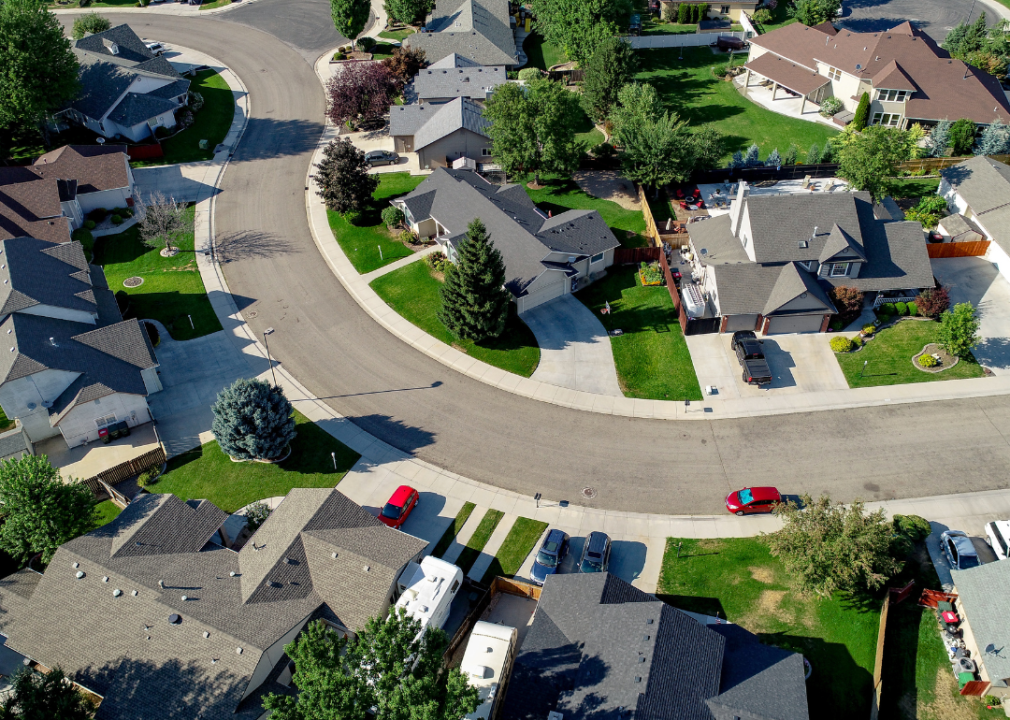 An Idaho subdivision as viewed from above 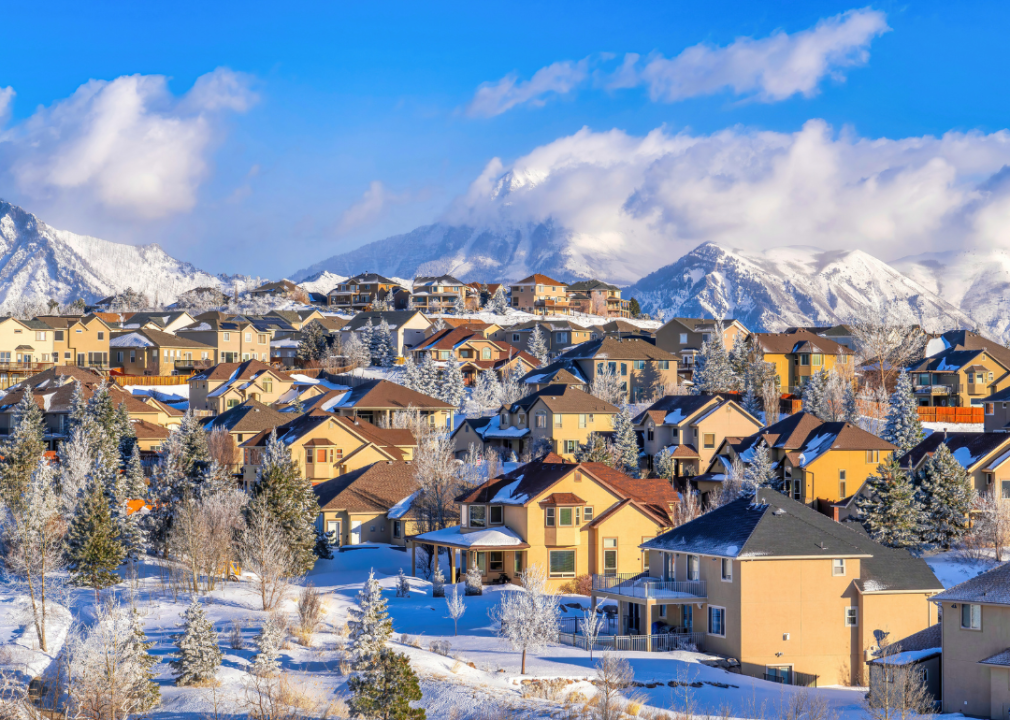 Homes in Highland, Utah, in a premium neighborhood with mountain and sky views

This story originally appeared on Portland Real Estate and was produced and
distributed in partnership with Stacker Studio.